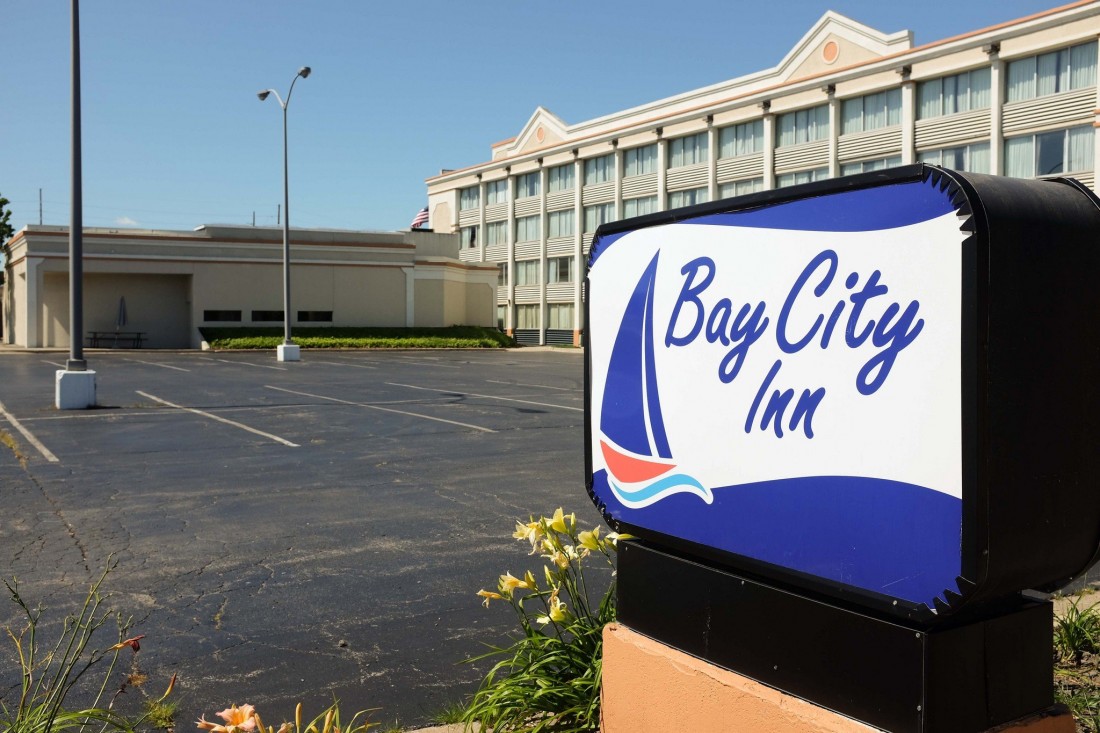 BAY CITY, MI -- Developers of a $6.7 million hotel renovation project in downtown Bay City have secured a tax break they said was a necessary step in bringing the project to fruition.

The Bay City Commission on Monday, July 20, approved an Obsolete Property Rehabilitation Act Exception Certificate and a Brownfield Redevelopment Plan for Brighton-based Truss Development, a firm that in 2014 purchased the former Holiday Inn hotel building at 501 Saginaw St. for $1 million.

Basil Bacall, co-owner of Truss, said the company plans to invest $6.7 million to renovate the hotel -- now known as the Bay City Inn -- and rebrand as a 100-room Comfort Inn.

Construction is slated to begin in the coming months, he said.

With a deal in place, the city won't lose any existing tax revenue on the building, but it also won't see any new revenue for at least the next six years once the renovation project is completed. If the developer holds up its end of the bargain and completes everything promised for the property, the city would extend the tax break another six years.

"This is a sophisticated and complicated deal," said Bay City Manager Rick Finn. "We haven't done deals like this in the past, but I think this is a good way to make sure there's accountability."

The OPRA forgives all new taxes generated by the hotel project except those captured for local schools, which works out to about $40,000 per year. Based on 2014 millage rates, the hotel developer would save about $72,000 per year -- taxes that otherwise would have gone to the city, county, Delta College and the Bay-Arenac Intermediate School District.

City officials estimate the developer is going to save about $455,000 over the course of the six-year tax break. If the tax break is extended to a full 12 years, the developer would save an estimated total of $968,700.

Today, the property has a taxable value of $373,650, according to the Bay County Treasurer's Office. City officials estimate the taxable value of the completed development would more than quadruple to $1.77 million.

The Brownfield Redevelopment Plan captures tax increment revenue based on projections of eligible activities, such as removing asbestos. City officials estimate the developer to save $767,000 for those eligible activities, plus another $73,000 for administrative costs.